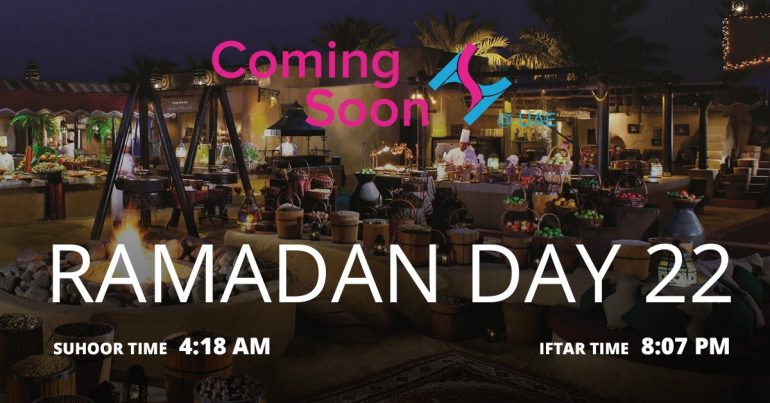 4 May 2021
5 minutes to read
Advertise on Comingsoon.ae
Join our Telegram Channel! Receive all the latest updates Faster. Add Your Event

One of the most important meanings of Ramadan is that it unites nearly 2 billion Muslims of the whole world. Individual practice takes on a much more powerful meaning due to its long history and scale of observation.

Thus, according to Pew Research Center studies in 39 countries, about 93 percent of residents fast during Ramadan (data for 2012). This percentage is lower for Europe and Central Asia and traditionally high for the Middle East, South and Southeast Asia and most African countries. The study also shows that fasting is the most frequently performed practice. A smaller percentage — 77% of Muslims indicated that they donate — perform zakat during the holy month. 63% do five prayers per day. And only 9% of Muslims say they have already completed the hajj.

The significance of Ramadan cannot be overestimated to strengthen ties in the community. The fast unites families, friends, colleagues and all parishioners of the same mosque in a single practice. Also, every believer in his individual practice of renouncing physical pleasures and enhancing spiritual quest will feel unity with Muslims around the world.

O Allah, on this day, open for me the doors of Your Grace, send down on me its blessings, help me towards the causes of Your mercy, and give me a place in the comforts of Paradise, O the one who answers the call of the distressed.