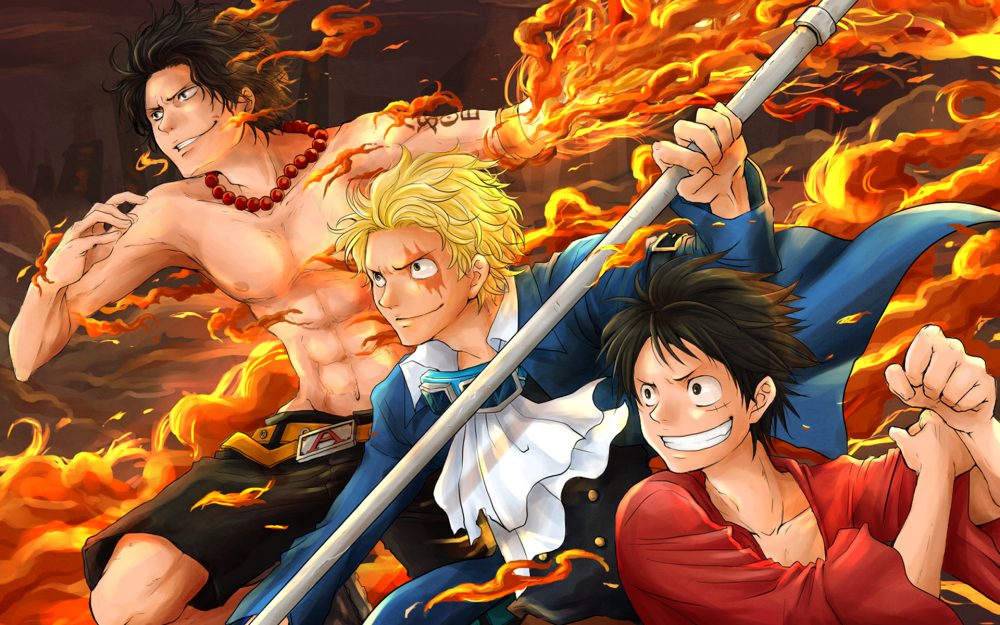 The Japanese animation “One piece” will be shown in the Abu Dhabi on July 15, a week ahead of its global release.

This world premiere animated movie is suitable for all ages and is the 13th installment in the best-selling franchise.

The best-selling manga comic of all time is a long running Japanese comic and animated series by famed creator Oda Eiichiro spanning 745 episodes that has captured the imaginations of young and old alike globally since its first serialisation in 1997.