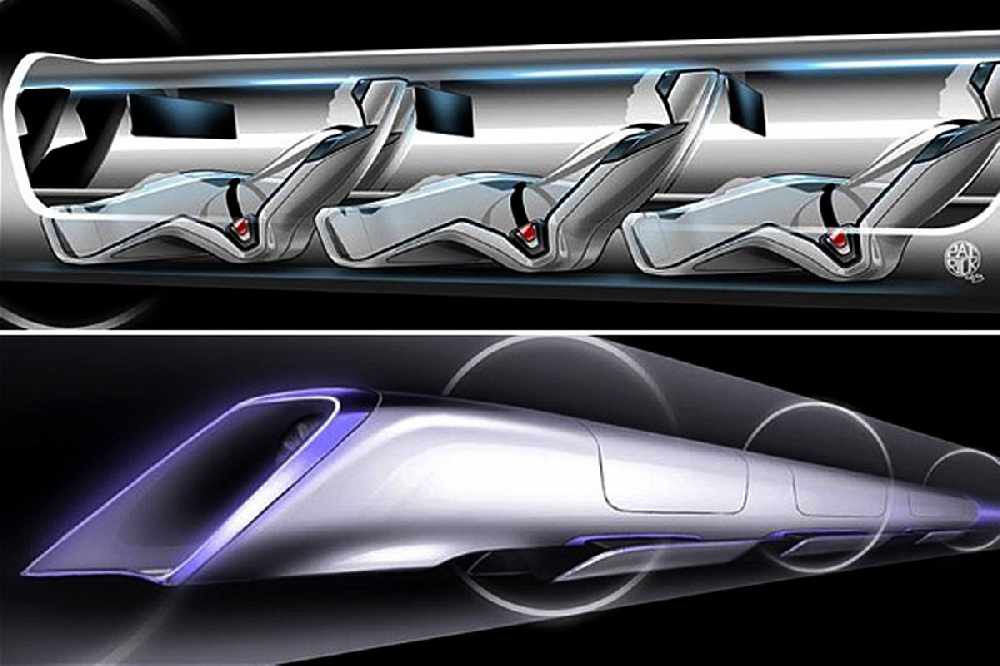 Dubai Future Foundation plan to build a transport system that would make the journey across the Arabian Peninsula from Dubai to Fujairah just 10 minutes.

Known as ‘Hyperloop’, the technology would cut travel time from the roughly two hours it currently takes to join the east and west emirates.

And now, in a series of tweets, the Dubai Media Office explained they were seeking someone ‘to shape the future of transportation’, sparking a global competition for Hyperloop designs that takes place in the UAE in September.

A 48-hour event known as ‘Build Earth Live’ will feature more than 100 participants, six teams and a panel of leading international judges.

With potential speeds of 1200kph, and the backing of SpaceX CEO Elon Musk, one of the world’s pre-eminent engineering brains, the technology is no pipe dream. Well, actually it is. Literally.

The technology, which had its first scale model testing in May, is relatively simple to understand. Sealed concrete or steel pipes, installed either above or below ground, are pumped permanently to remove air and, thus, resistance to the trains, while electric motors create a strong magnetic field that allows carriages to coast in a frictionless environment. Ok, we did say relatively simple.

SpaceX is also studying the viability of an aquatic version that can be used to transport cargo from ships to newly created ports some 10 miles from land (below).

“If the UAE wants it, it could be operational before 2020,” tech entrepreneur Peter Diamandis said while on a visit to Dubai last October. “Hyperloop is about reinventing transportation. This is about the future. Similar to how the mobile phone reinvented the world many times over.”

Then in July, details of the Dhs1 billion Dubai Future Accelerator first emerged. Among the plans mentioned were the development of artificial intelligence, 3D printing and biotechnology.

The Dubai Future Accelerator will focus on the identification and deployment of futuristic prototypes at a city-wide scale. It links innovative companies and solutions with leading government departments to create breakthrough initiatives and transformational change.

“The Dubai Future Accelerator is the most ambitious program in the world,” said the managing director of Dubai Future Foundation, at the time. “It is designed to link our most powerful and influential government leaders with the world’s most ambitious companies and entrepreneurs to create radical new solutions to change the world.”