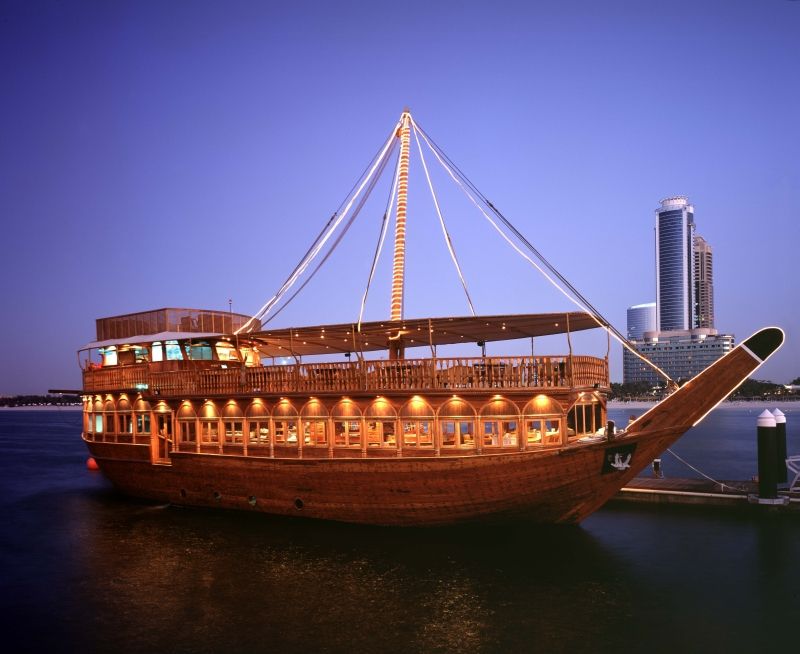 One-of-a-kind passport that takes you on an exciting gastronomic journey through the hotel’s 18 global restaurants, all in one destination.

Food lovers are in for a delight as they receive discounts on their food adventure. 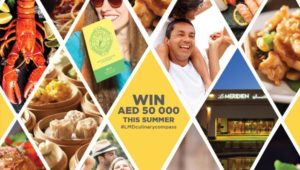 Diners present their culinary compass as they dine with a minimum spend of Dh200 ($54.4), and in return are rewarded with stamps. Starting with the first stamp of 15 per cent off, diners can add stamps for every Dh200 spent at participating venues, with an increase of 5 per cent off each time and by the sixth visit receive a whopping 40 per cent off. With six stamps collected, diners qualify to enter the Grand Prize draw as one lucky winner stands the chance to win a cash prize of Dh50,000 ($13,609).

The promotion is valid till September 30, 2016 and the grand draw will be held on October 2, 2016. –TradeArabia News Service