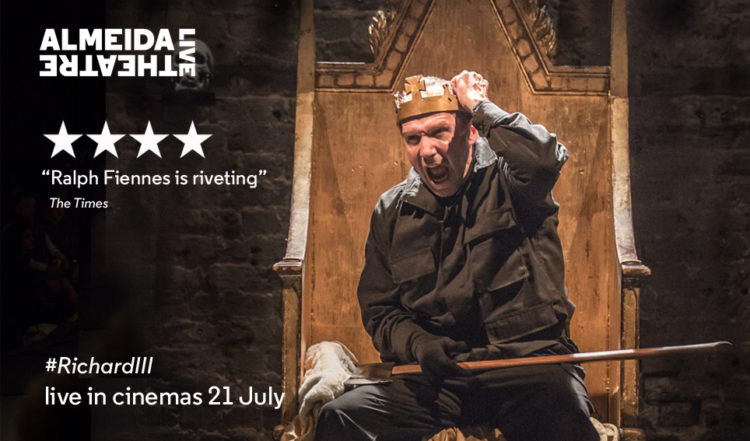 War-torn England is reeling after years of bitter conflict. King Edward is ailing, and as political unrest begins to stir once more, Edward’s brother Richard – vicious in war, despised in peacetime – awaits the opportunity to seize his brother’s crown.

Through the malevolent Richard, Shakespeare examines the all-consuming nature of the desire for power amid a society riddled by conflict. Olivier-winning director Rupert Goold’s (Macbeth, King Charles III) searing new production hones a microscopic focus on the mythology surrounding a monarch whose machinations are inextricably woven into the fabric of British history.

Please ensure to arrive at least 15 minutes early as seating is allocated on a first come, first served basis with priority given to those who are on the guest list.