Everything about Hatta | Coming Soon in UAE

An exclave of the emirate that sits on the border with Oman, it benefits from some fantastic natural scenery and a more laid-back pace of life than the UAE’s big cities. Less than a two-hour drive from Dubai, it’s a good pick for a weekend escape and close enough for a mini-daycation.

Hatta is part of the Dubai emirate, but it is not located within the city’s main boundaries. Instead, it lies some 130 kilometres south-east of the city, high in the Hajar Mountains. Formerly part of Oman, the town was given to Dubai around 1850 when the Omanis realized that they were no longer able to defend it against Buraimi tribes.

Hatta has also been labeled as a “heritage village,” and as such, it is authentically Arab. There is little in the actual village in the way of tourist-oriented shops and restaurants, which in and of itself makes Hatta worth exploring for its atmosphere. The village also houses a 16th-century fort. 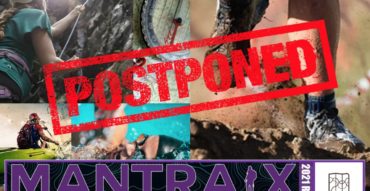 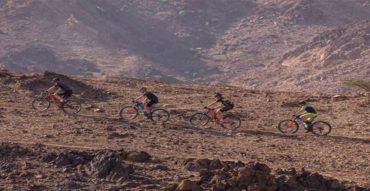 View all events in Hatta
Advertise on Comingsoon.ae