Meet Will Smith in Dubai | Coming Soon in UAE

Meet Will Smith in Dubai 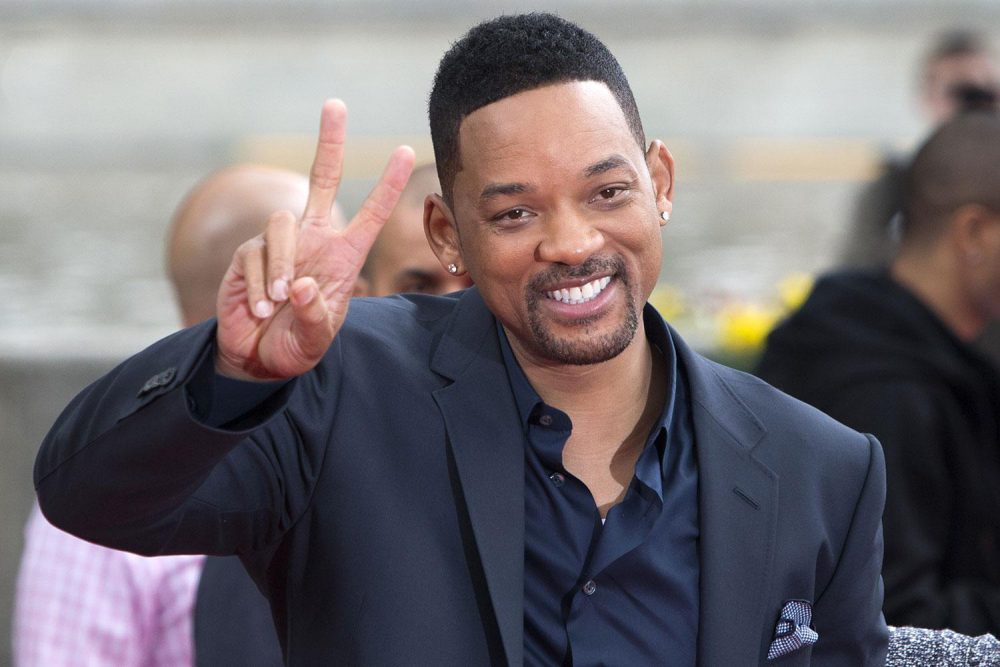 Will Smith is coming to Dubai, and here’s how you can get the chance to meet him!

The famous Hollywood actor is coming to our city for the red-carpet screening of his new film Suicide Squad, set to release on August 4th.

Will is scheduled to make an appearance on Sunday August 7th, in line with the opening of the new Virgin Radio Max Cinema at Deira City Centre – with 550 seats and a 408 square metre screen, it is the largest cinema in the MENA region.

So how do fans get to see the Hollywood star? All you need to do is purchase a large Pepsi Combo from any VOX Cinemas in the UAE and Oman, and you will enter the draw to win tickets to the exclusive screening!

However if you’d like to win a meet and greet with the actor, you need to buy an advanced ticket online to see Suicide Squad at VOX Cinemas in the UAE or Lebanon, and you will be in the draw to meet him at the screening!